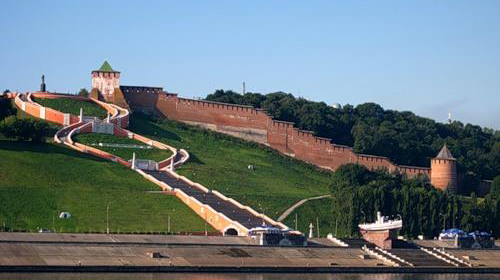 In the region there is a big number of highly-qualified personnel. According to the population and industrial potential Nizhny Novgorod ranks number five among the Russian cities. Over 100 enterprises and establishments contribute to the development in the sphere of radiophysics, electronics, chemistry and others, among them the Russian Federal Nuclear Center in Sarov, 6 academies of science and 26 academic institutions and colleges. industrial parks and innovation engineering centers of the region which are state-supported.

The industrial capacity of the region is various and includes: